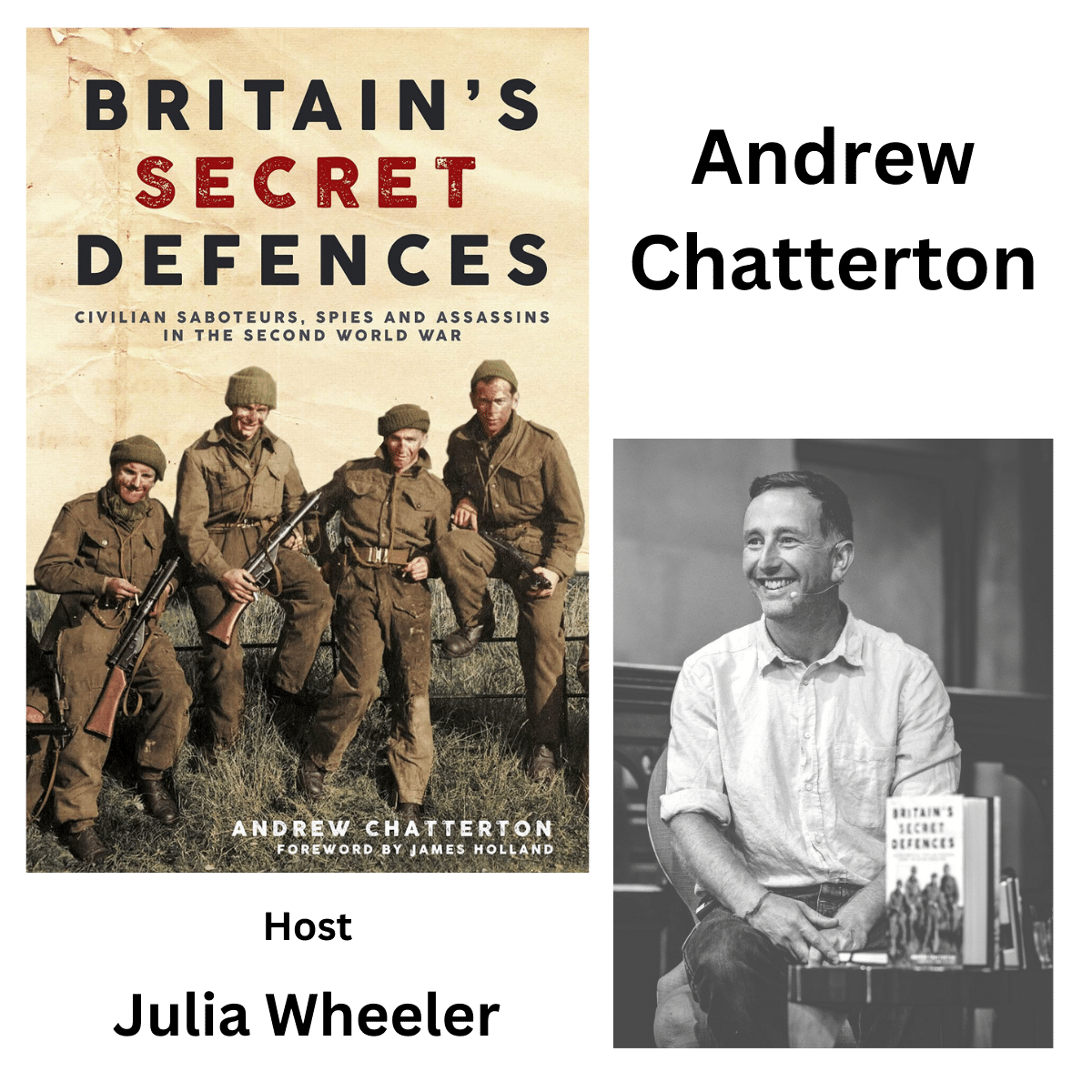 Historian Andrew Chatterton is about to dismantle any notions you might have of Britain’s anti-invasion forces as a Dad’s Army of incompetents – to instead reveal that we were protected by top-secret, highly trained and ruthless civilian volunteers, recruited as early as the summer of 1940. A fascinating exposé of the dedicated men and women – many living in Kent – who until now have had no official and little public recognition for their remarkable role.