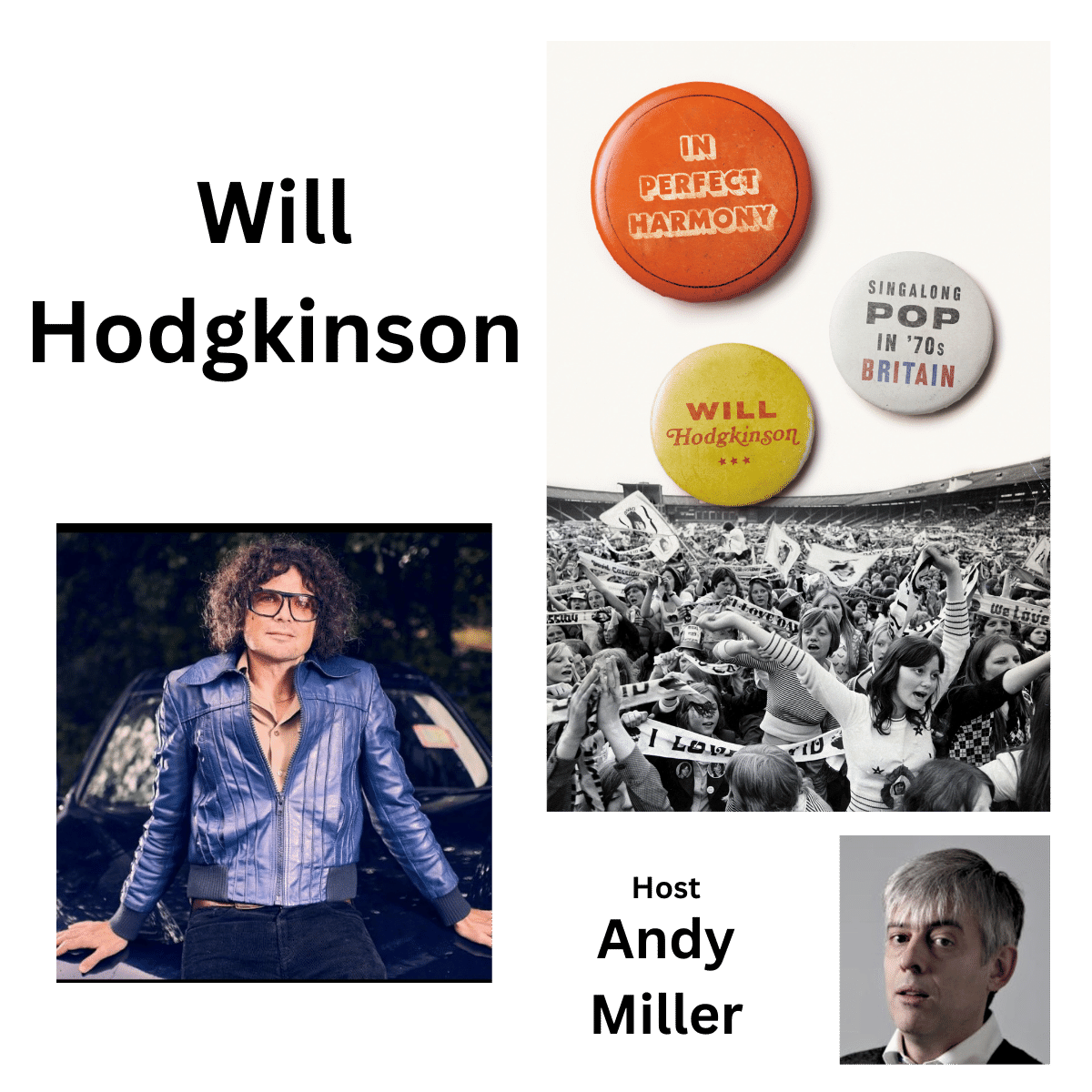 A definitive, in-depth exploration of mainstream pop in 1970s Britain. While bands such as Pink Floyd, Queen and Fleetwood Mac were ruling the albums chart, the singles chart was swinging to the tune of million-selling blockbusters by the likes of Brotherhood of Man, the Sweet and the Wombles.