The Beast and the Bethany Creative Writing Workshop: Writing With Beasts 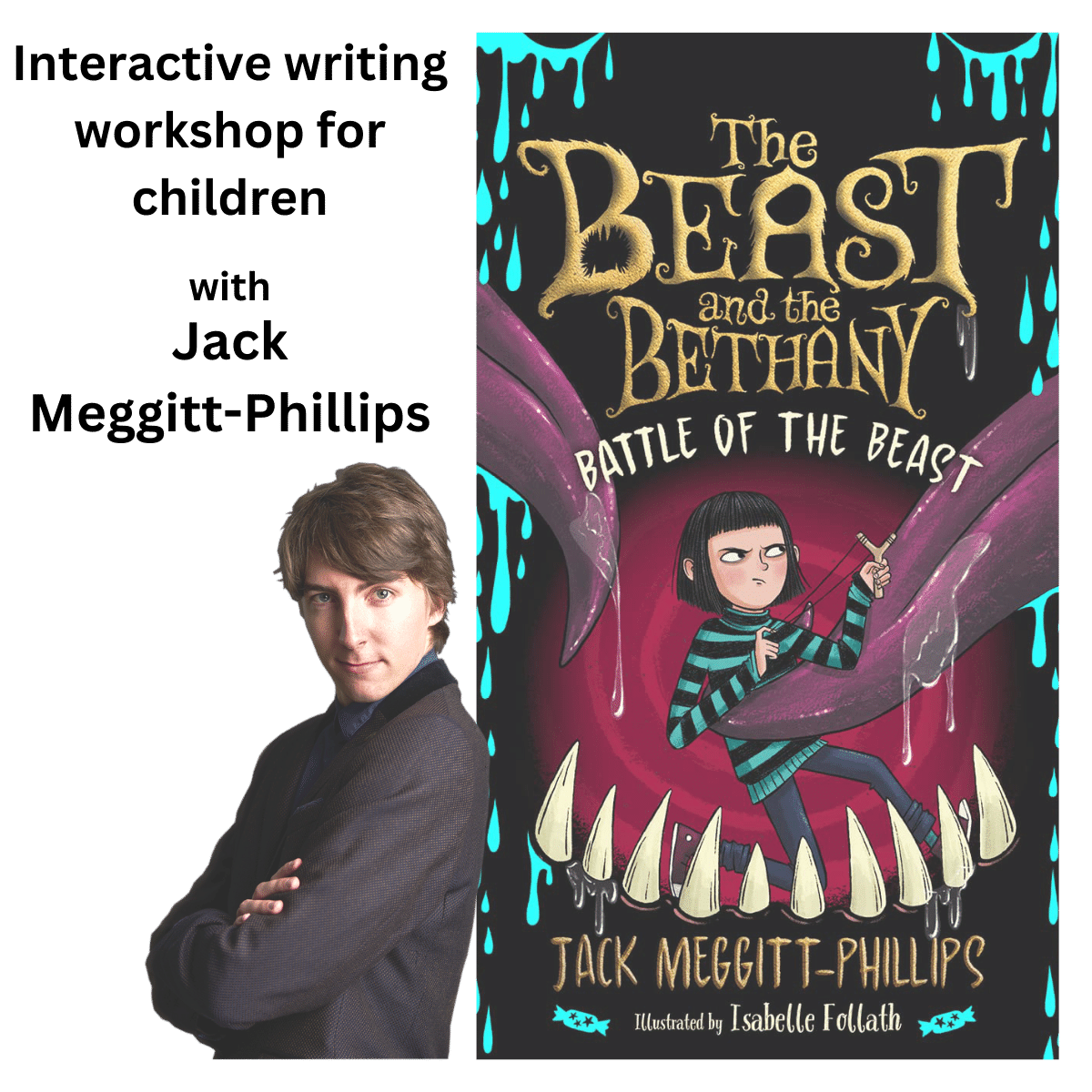 An interactive creative writing workshop, including puppetry, a Q&A and readings from the bestselling The Beast and the Bethany series. As part of this session, children will be given the prompts and inspiration to write and finish their own short stories. The children won't need anything except pen and paper, and there's no need to prepare anything beforehand.

Children under 12 must be accompanied by an adult at all times; adults and children each need to purchase a ticket for this event.

Jack Meggitt-Phillips is the author of The Beast and the Bethany, Revenge of the Beast and Battle of the Beast, a children's series about a 500-year-old, a hungry beast, and a rebellious prankster who is about to be eaten. The award-winning series has been translated into over 30 languages, and has had a major film deal announced with Harry Potter producer, Heyday.