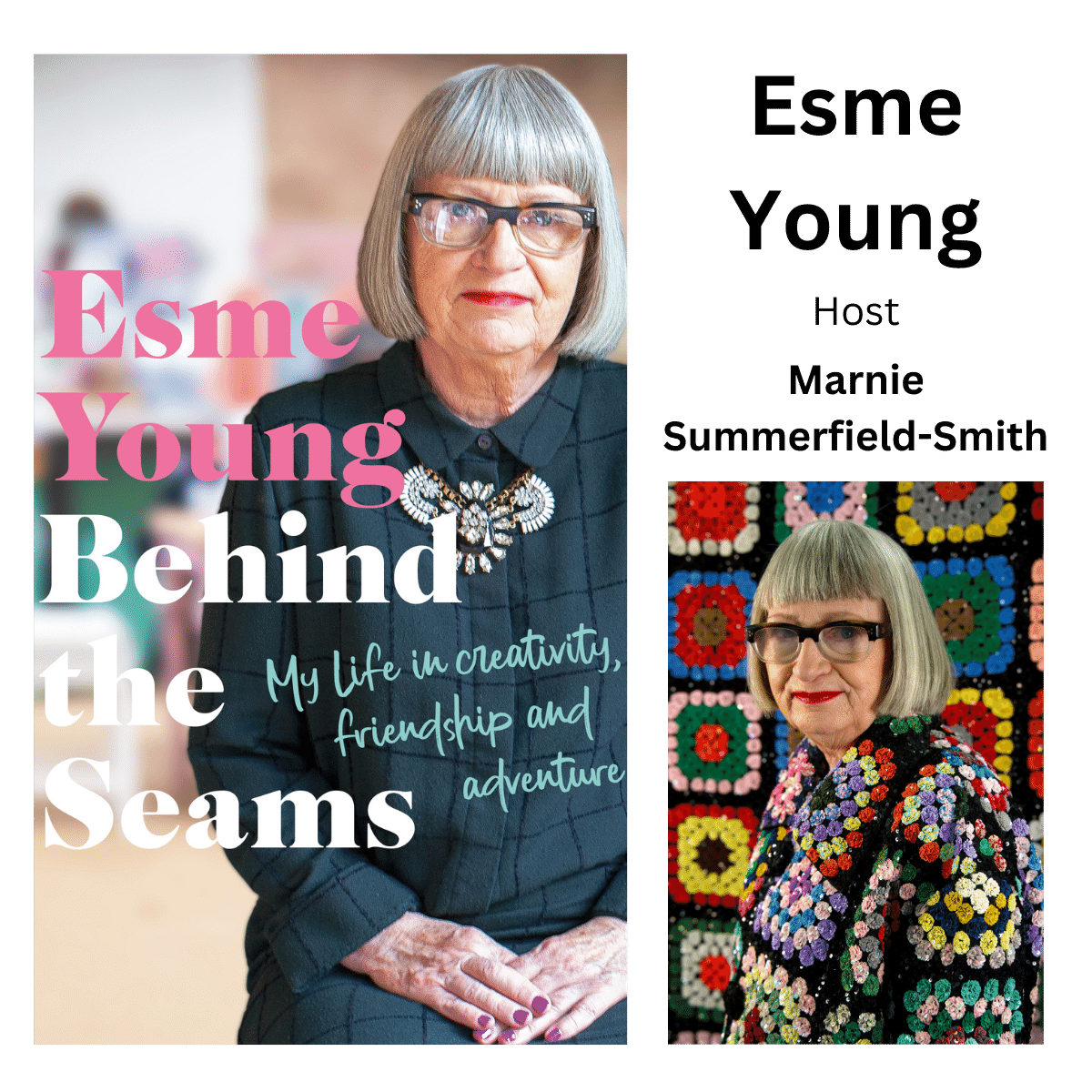 Judge of the BBC’s The Great British Sewing Bee, Esme Young shares the story of her creatively adventurous life.

Esme discovered sewing aged 7, and a passion was born. As a teenager, she made her way to London and Central St Martins Art School, when her life truly began. At the centre of the creative heyday of the 1970s and 1980s she became friends with David Bowie, started a trendsetter clothing line called Swanky Modes, then in the 1990s moved into costumes for films such as Bridget Jones’s Diary.

Doors 6.45pm. There will be a licensed bar at this venue.