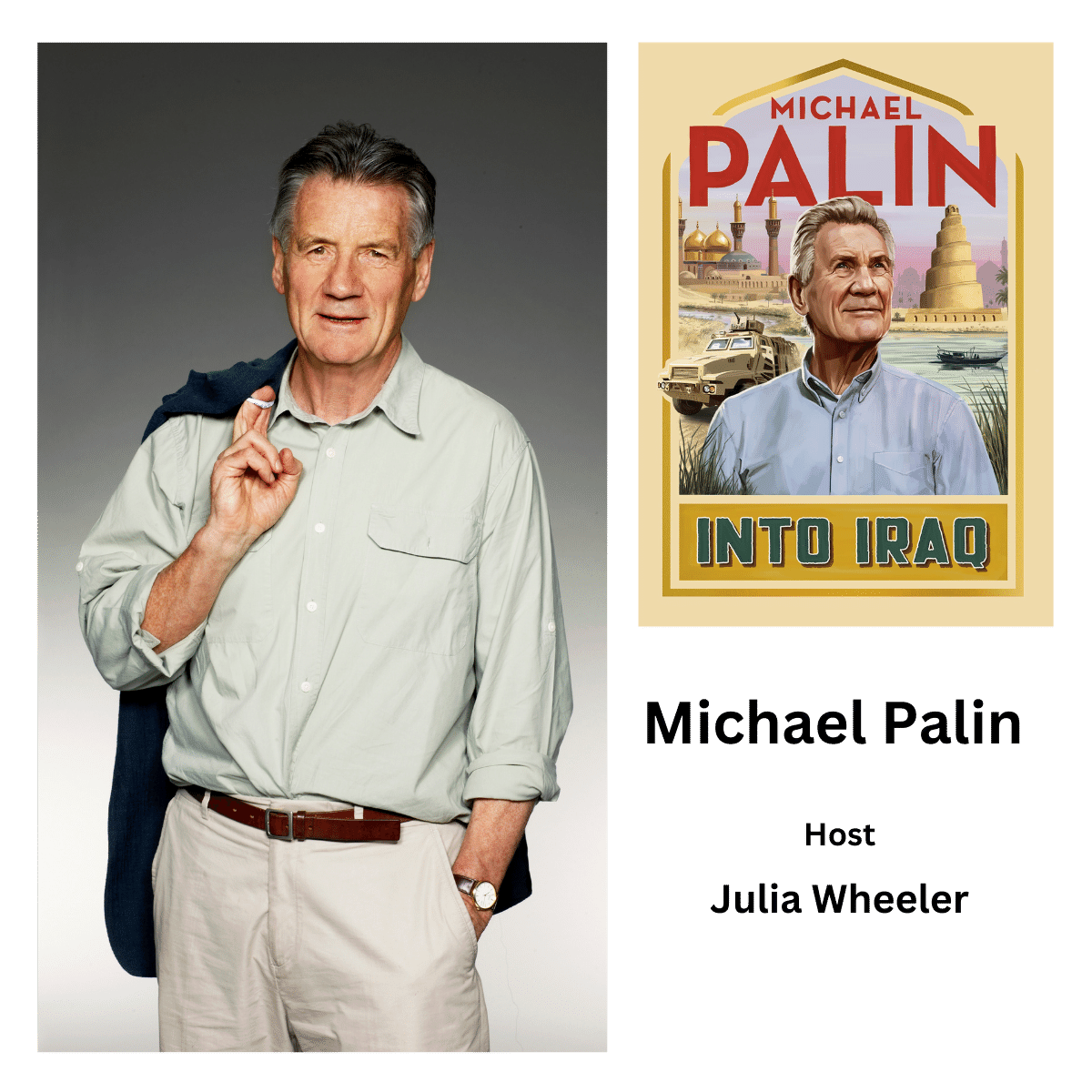 In 2022 Michael Palin journeyed the length of the River Tigris through Iraq to get a sense of what life is like in a region of the world that once formed the cradle of civilisation, but in recent times has witnessed bloodshed and destruction. From the old streets of Baghdad and the ancient ruins of Babylon to the war-torn city of Mosul, he talks to Julia Wheeler about the journal he meticulously kept during his trip, describing the places he visited, the people he met and the impressions he formed of a country that few outsiders now venture to see.

Sir Michael Palin CBE is an actor, comedian, writer and television presenter... and, of course, one of the original members of Monty Python!

Doors 6pm. There will be a licensed bar at this venue.